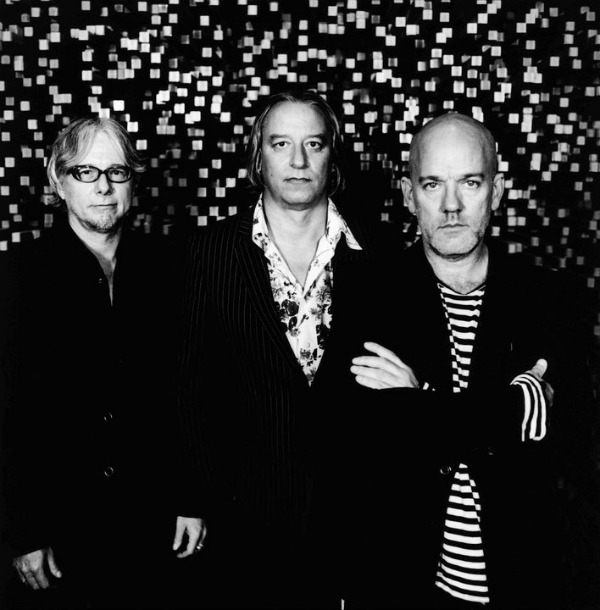 R.E.M. called it quits in 2011 … and so far they have avoided any awkward reunion tours.

When I first got my own show on WHRW Binghamton in the fall of 2011, I spent my first semester on the air slowly learning how to fill 90 minutes of airtime in a fun and constructive way. It’s trickier than you might think, and I was still nervous about the whole thing.

During winter break, though, the slots for shows double in length to three hours because few or no students are on campus. I found that to be a daunting prospect. Coupled with a desire to play (and learn about) music that was outside my usual (limited) expertise, I invited a series of friends on the air with me. One of them brought a Cliff Notes history of power pop, and a co-worker tried to teach me about the finer points of electronic dance music (EDM).

Eric Coker is a guy I used to work with on the Press & Sun-Bulletin copy desk, and I sometimes get him to freelance music articles for the weekly entertainment section. He also knows a lot about music – more than I ever will. (If only I could do some kind of mind meld …)

Re-listening to the beginning of this recording (which originally aired Jan. 14, 2012), I sound clueless about what Eric’s plan was to fill three hours of airtime. Being much more organized than me, he had decided to review 2011’s music and look ahead to 2012. Among the topics: the breakup of R.E.M.

Note that this interview is so old that I was still using the on-air moniker “The Caffeine Kid” – but I swear it’s still me. (As if it could be anyone else.)

Since this first show, Eric has returned every January to look back at the previous year, and it’s become one of my favorite shows to do. He’ll be back on the air with me next Tuesday (Jan. 19) – a week later than planned, but he and I agreed that this week’s show needed to be a David Bowie tribute and he joined the all-star panel that saluted the music legend.