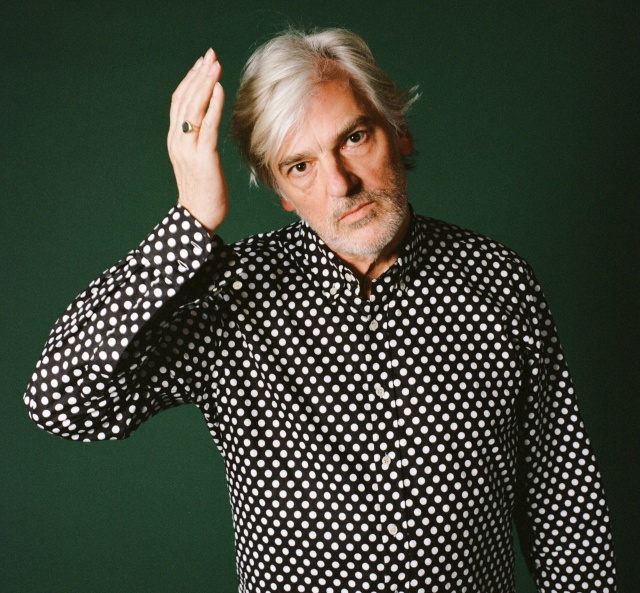 Robyn Hitchcock, the man who invented himself. [Photo provided]

For the past 20 years, one of my all-time favorite singer-songwriters has been Mr. Robyn Hitchcock. He’s been writing neo-psychedelic pop/rock tunes for four decades now, starting with The Soft Boys and later as a solo artist, with the Egyptians and with the Venus 3.

I’m not usually attracted to psychedelic stuff, but Hitchcock wraps weighty questions about the nature of human existence in a dream-like whimsy that invokes anything from trolly-buses and “balloon men” to glass hotels, Buzz Aldrin and three-legged chinchillas. A review I read the other day said he’s like Bob Dylan as filtered through Doctor Who, so maybe that explains why I love it. His between-song banter at concerts can be hilariously bizarre, too.

I interviewed Hitchcock about 10 years ago, around the release of his Olé Tarantula album. This time we got to chat because he was performing in Ithaca, and I recorded it for radio broadcast. (It aired March 16 on WHRW’s The Signal, and you can read the print version here.)

The 63-year-old musician talked from his home in Nashville (where he’s lived since last fall) about songwriting, zebras, David Bowie and what to expect on his next album. It’s a fun, suitably rambling conversation, and it reminded me again why he’s so fun and thoughtful at the same time. My biggest regret is that I had time for only three songs.

The Ithaca show with Emma Swift (March 24 at the Dock) was pretty amazing – lots of my favorites from the 1980s and ’90s, mixed with especially hilarious stories. Someone taped it, and I can’t wait to experience it again soon. 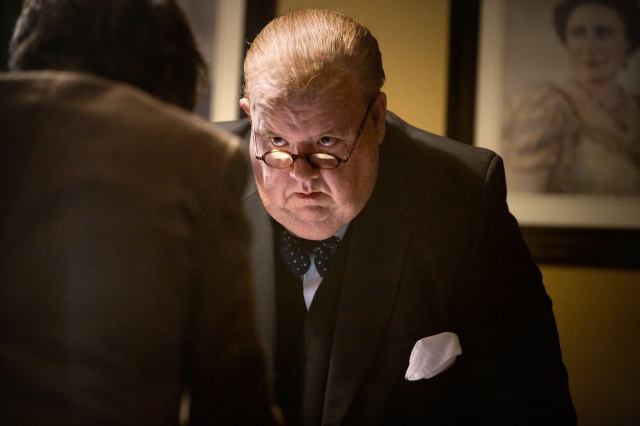 ‘We shall not falter or fail; we shall not weaken or tire …’ Ian McNeice embodying the iconic Winston Churchill in Doctor Who. [BBC photo]

One of the unexpected but fun interviews I did at last November’s L.I. Who convention on Long Island was actor Ian McNeice, best recognized by Doctor Who fans as Winston Churchill in a series of episodes during the Matt Smith era.

Apart from Doctor Who, he’s known for his numerous stage roles, TV appearances (Chef, Cadfael, Doc Martin, Jonathan Creek) and movie roles (The Englishman Who Went Up a Hill But Came Down a Mountain, From Hell, Valkyrie, Ace Ventura: When Nature Calls).

Now that Big Finish Productions has a license to make audios based on the new Doctor Who series, a box set called The Churchill Years Vol. 1 was released in January, chronicling Churchill’s other encounters with the Doctor.  I discussed the set with Mr. McNeice and learned what has since been announced officially: A second set will be released next year. 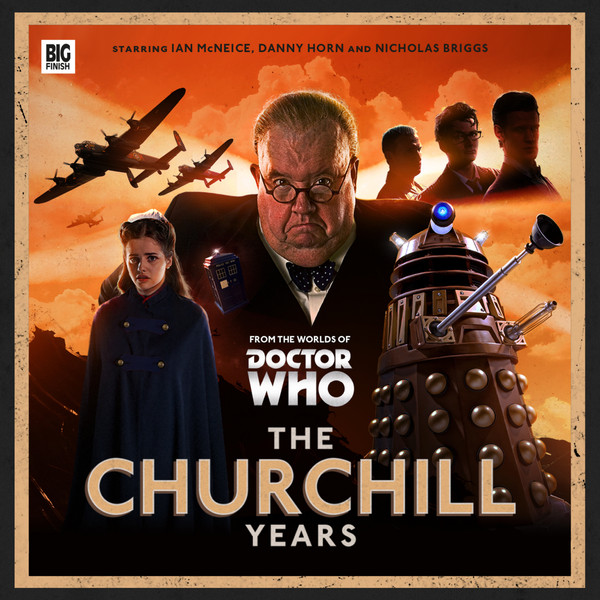 Mr. McNeice is quite the character, especially when let loose during L.I. Who’s traditional Match Game with the stars (known better to Brits as Blankety Blank – a fact that fellow guest Noel Clarke was happy to find out when I explained it to him). It’s no surprise that he dropped a couple of F-bombs during our chat, edited out for radio. Churchill would be proud. 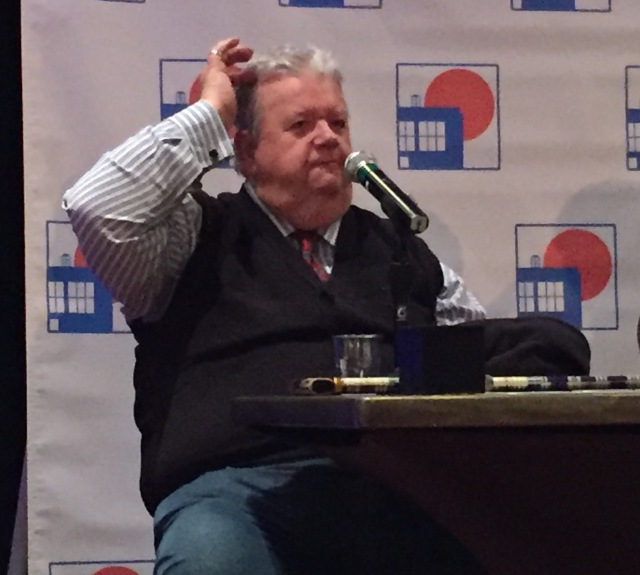 Perhaps the only time during the weekend that Ian McNeice took off his cap at last November’s L.I. Who convention. He wanted to prove he really did have hair. [Photo by me]