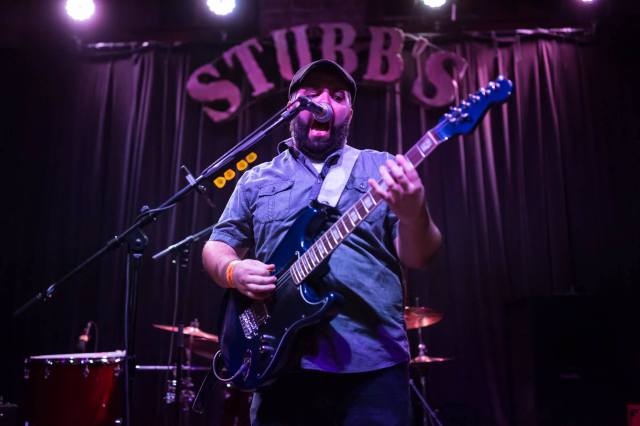 Since I started hosting The Signal in the fall of 2011, I’ve had numerous guests join me on the air – but I believe Brian Wolff has been on the show the most number of times.

He built a good music career in the Binghamton area and then decided to take the leap to Austin, Texas – a mecca for all kinds of cool acts from blues and country to rock and folk. His blues-rock band Fair City Fire put out a debut album last year called The Simple Truth, with a bunch of great original tunes.

Several of the interviews that Brian and I have done for the show over the past few years have been by phone, so it was great to get him back in the studio with guitar in hand. We had a fun chat covering not only Fair City Fire but his inspirations in Binghamton and what it’s really like being part of the Austin scene.